Services Outsourcing Our experience in CEE

Mazars took over the payroll agenda over the course of 2 weeks. The mutual cooperation has continued to the client’s satisfaction till nowadays.​

The company faced a problem related to the loss of the internal payroll accountant a week before the deadline for the processing of the salaries roughly in the middle of the calendar year. The client asked for the immediate substitution of the lost employee so that the payment of the salaries to the employees would not be threatened and for the immediate assumption of responsibility by the external provider. An agreement was concluded with the client for payroll outsourcing and for the transfer of data from the system used by the client to the Helios system.​

To ensure the deadline was met for the payment of the salaries for employees, an expert estimate of the wage calculation was performed and a deposit was paid to the employees.​ The transfer of the data between the systems was subsequently arranged. After a rigorous analysis of the payroll system the data was exported from the client’s system, during which it was transformed into the proper form and format. The transformed data was then subsequently imported into Helios.​ The system for the proper management of the payroll agenda was subsequently set up.​ The calculations of the salaries were then performed, taking the paid deposits into account.​ Lastly the tax and insurance payments to the state were made by the legal deadlines.

Puma is a German company specializing in the production of sportswear, sports equipment and shoes. PUMA was founded in 1948 by Rudolf Dassler in Herzogenaurach, Germany. Today Puma AG employs approximately 9200 employees and supplies its products to more than 80 countries of the world.​

Local compliance activities, including tax, statutory financial statements fillings, corporate secretarial services and payroll for more than 30 countries, covering a total of more than 450 legal entities.The services provided by Mazars have made the global compliance easier and have facilitated the harmonization of the procedures across the globe with full transparency on the processes.​ 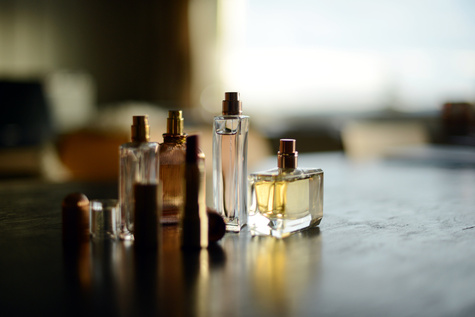 Optimisation of accounting processes at L'Oréal

The new model implemented led to a significant increase of efficiency with the client finance team and Mazars team being decreased at its minimum compared to initial in-house processing. Indeed it enabled shorter deadlines for the deliveries with higher quality. Finally L'Oréal gets access to an easy substitution of its team in case of illness, holidays or season peaks. 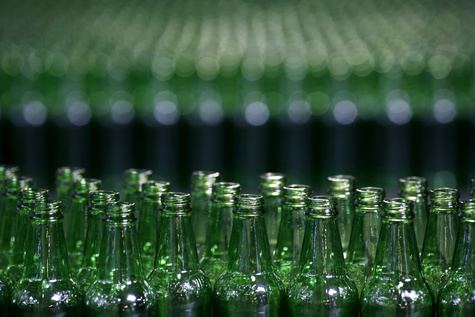 Both Castel and Mazars share a relationship of trust and mutual understanding of challenges. The client can fully focus on its core business and be sure of compliance and conformity with the ever-changing regulations.​ Mazars is proud to be a trusted partner to Castel in Poland for almost 25 years. Castel started working with Mazars also in the Czech Republic in 2009. 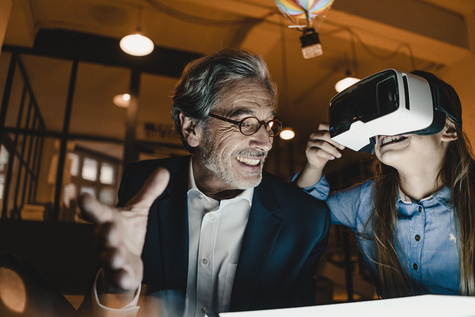 Our expertise has helped Profoto to improve its flexibility, to increase the reactivity of its service level and to fully integrate the accounting with business operations.​ 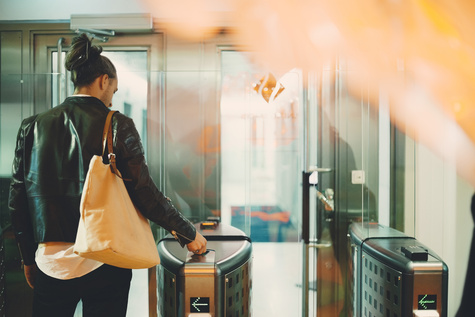 Salary calculation for around 150 workers in about 24 hours from receiving the required input. Current model which Mazars helped design meant increased efficiency, better accuracy of salary calculation, minimising the risks and saving time. ​

Some of these cookies are necessary, while others help us analyse our traffic, serve advertising and deliver customised experiences for you.